The audacity of dignity

Praveen T walked into our office last week, wife Prachi in tow and a proud grin on his face. A year earlier we had sanctioned him a mortgage loan of Rs 450000 for the family to buy a 565 sq ft apartment in Virar in the western suburbs of Mumbai.

When they had come to us a year ago Praveen and Prachi lived in a 150 sq ft unauthorised chawl with their 8 year old daughter Kritika. He worked as a foundry employee on a salary of Rs 12000 per month. For many years Praveen's attempts to give his family a dignified living were fruitless. Even though he had put together some money out of his savings from 15 years of work at the foundry, and he knew he could potentially raise some more money by transferring his tenancy rights of his existing home,he just did not have the access to mortgage finance to complete a transaction. He worked in the unorganized sector, had no meaningful documentation in the form of regular salary slips, and even his current address stood in the way.

Now that he had located his dream house in Virar, costing less than Rs 1miliion, and almost half the money required already available in savings,he needed the mortgage finance arranged, and arranged quickly. Every bank and housing finance company he approached was unable to proceed without appropriate paper work and documentation. On the other hand the builder was unwilling to wait for too long, because at that price there was no lack of demand.

When he first approached us, his previous experiences had made him unsure, but one thing he was sure about was that he could afford the mortgage payments. Our loan officer and subsequently the verification officer were convinced about his genuineness after visiting his home and his work place. When we sanctioned his mortgage, he could not believe that it was really happening. He came to our office, together with Prachi and Kritika to pick up the sanction letter. The proud look on his face was something that we can never forget.

When he came to visit us last week,he had come in to pre pay the loan. He had sold his tenement and was using the sale proceeds to prepay his loan, in just over a year. He was once again very clear that now that he had the money, he did not want to be burdened by debt anymore.

The whole family had such a look of quiet confidence about having bought their first legal home, with running water and bathroom, and now being debt free again. In the process of paying 12 monthly installments on the mortgage, the family had now developed a regular banking habit,and are now planning for Kritikas higher education.

The dignity of financial and economic inclusion is priceless. We are honoured to have been of help to Praveen and his family. He is now an ambassador at large for MHFC.
No comments: 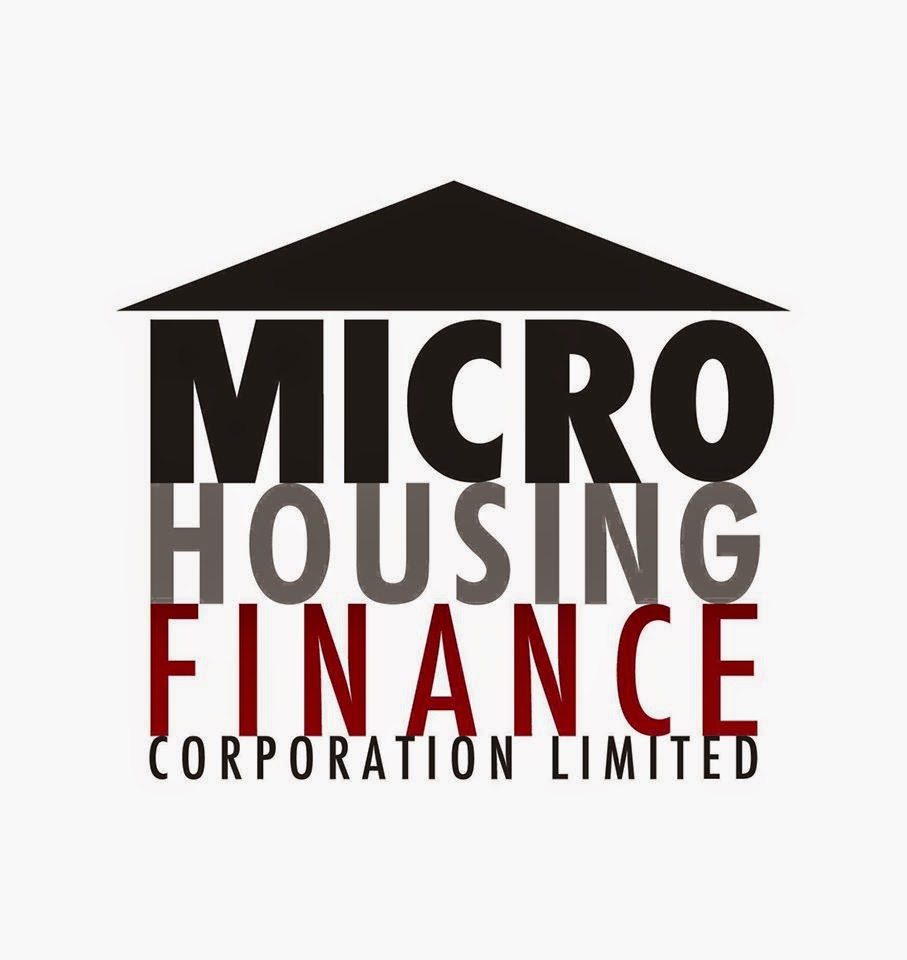